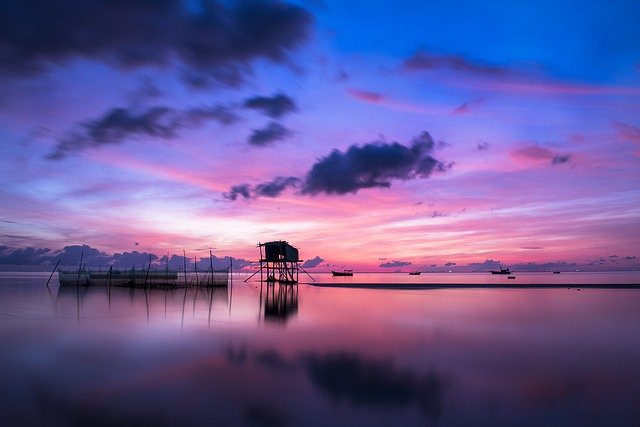 As borders reopen, big data shows us where everyone is planning to go — and what to avoid. Why not skip the hotspots and instead experience the American outdoors, in all its autumnal splendor.


It’s open season in America. This week, the United States reopened borders to non-essential travel for the first time in 20 months. And travelers are raring to go.

Already, Delta Airlines reported a 450% increase in international bookings versus the six weeks prior to the announcement. Looking ahead, roughly 66% of Europeans plan to travel during the fall and winter seasons, according to a new poll by the European Travel Commission (ETC). As for where they’re all headed — the most popular travel destinations in the US are Los Angeles, Miami, New York, Orlando, and the South Florida Atlantic Coast, according to new data released by Airbnb this month. Google Travel data reflects similar results in popularity, with the addition of Joshua Tree National Park.

If you’re craving sun, rest, and wide open spaces coming out of this pandemic, you’ll want to avoid the chaos of the crowds. The following destinations are ancillary — each a few extra hours from the gateway cities that make America so accessible. But they’re well worth the effort, not for status or luxuries, but for their storied histories, natural wonders and soulful hospitality.

Autumn in the Catskills, New York.


This upstate New York idyll is named for its Catskill mountain range, a lush, unpeopled stretch of fall foliage now festooned in every shade of brown, red russet and gold. At sunrise and sunset, the entire landscape is bathed in an almost otherworldly light. The kind that makes you want to get up early just to bear witness, with a hot cup of coffee in your hands and the only sound the creak of your wooden rocking chair.

That’s the spirit of the place: Arrive as strangers, leave as friends. At least, that’s the tagline for my personal favorite, the new Urban Cowboy lodge, which stakes its claim to about 70 acres alongside protected land known as Big Indian Forest Preserve, the largest stretch of uninterrupted forest in the Catskill Mountains. Owned and designed by Lyon Porter, the 28-room lodge is a Brooklyn hipster’s take on adult camp for urbanites looking to explore ‘…….