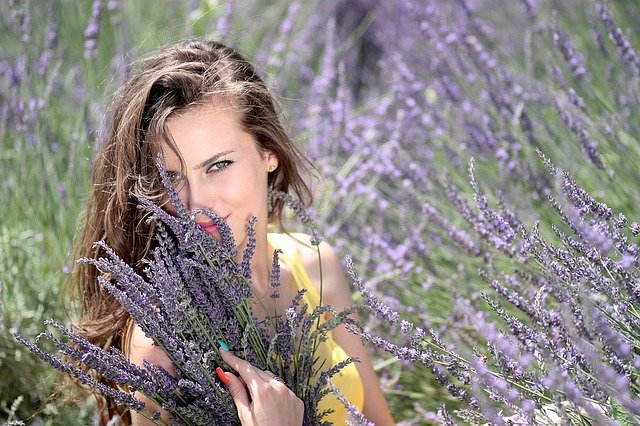 Ariana Grande only wanted to release a beauty line if it felt “super authentic” to her.

The 28-year-old Grammy-winner launches R.E.M. Beauty on Friday (12.11.21), and the ‘God is a Woman’ hitmaker has admitted she wouldn’t have invested herself in the venture if it didn’t feel “super intentional”.

In a Zoom call to promote the brand witnessed by People, she explained: “It has to feel super intentional, super fuelled by passion and feel super authentic to me.

“I’ve spent a lot of time in the make-up chair. Now to redefine my relationship and have my own version of it will hopefully inspire people to express themselves in a new way.”

The ‘positions’ hitmaker went on to share how cooking up the products was very similar to writing a pop song “in a weird way”.

She said: “They’re totally different outlets of storytelling but they hold hands in a weird way. When you’re writing a song, [you’re] spending time with the pre-chorus to make sure that the notes set up the hook in the proper way. Or making sure that the harmonies aren’t fighting with the bells in the background. It’s the same thing as putting together these formulas and making sure everything is complementary.”

On why she named the brand after her song of the same name from 2018’s ‘Sweetener’ LP, she said: “I feel like that song really encompasses a lot of my favourite parts of my sound phonetically. Also, with rapid eye movement and focusing on dreams, eyes are our most effective communicators.

“You can say more with the way that you look at someone than you can with words sometimes.

“They’re what we use to dream and rest, and so much beauty happens there. We really wanted to focus on eyes for our main drop.”

Ariana previously dipped her toes into the beauty world with the launch of several fragrances, including Cloud, R.EM, and Ariana Grande Eau de Parfum, and has made millions from her side hustle.