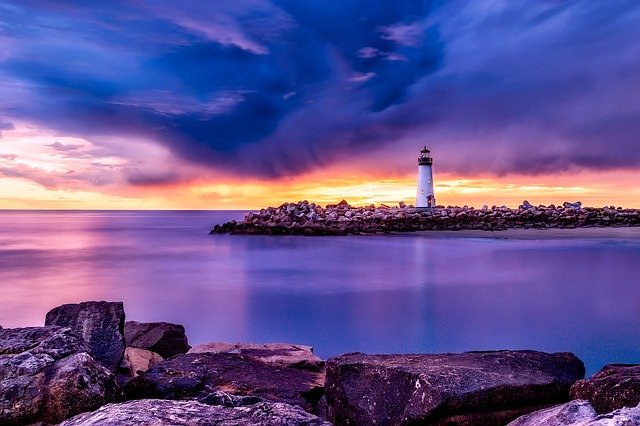 Tonight’s opening performance of “Disney’s Beauty and the Beast” has been cancelled for “a non-COVID-related health issue.”

Tonight’s preview performance of “Disney’s Beauty and the Beast” has been canceled for a non-COVID-related health issue. Ticketholders should contact the Box Office (301-924-3400) to exchange their tickets.

Disney’s Beauty and the Beast, a tale as old as time, has been reimagined in a new production at Olney Theatre Center.

Opening on Friday, the show, directed by Marcia Milgrom Dodge, is changing the norm when it comes to casting, featuring Jade Jones as Belle and Evan Ruggiero as the Beast. Both portray the leads of the classic Disney love story without conforming to ableist or Eurocentric ideals of beauty.

Dodge, who also directed the production of “Once” at Olney Theatre Center, has said that the story is the same, but the characters “expand the definition of beauty for the 21st century.”

“It’s not being rewritten; there’s no lyric changes; there’s no text changes. We are doing the play, but we are digging in and finding some deeper meaning in those relationships,” Dodge said in an interview with Alissa Klusky, Production Dramaturg for the show. “I think it’s really powerful, and I think it will help give new context to lots of first-time theatre goers who are coming to see themselves depicted on stage.”

Audiences can also expect old-fashioned special effects during the show with just lighting, scenery, choreography, and staging aiding in storytelling, according to Dodge. Olney Theatre Center recommends the performance for the whole family, saying on its website that “If this were a film it would be rated G.”

Additionally, Olney Theatre Center is offering “A Parent’s Guide to Beauty and the Beast,” on their website with questions for parents to go over with their children before and after the show. Questions include “What makes a person beautiful?” and “What is one way you can stand up for a friend who has been bullied?”