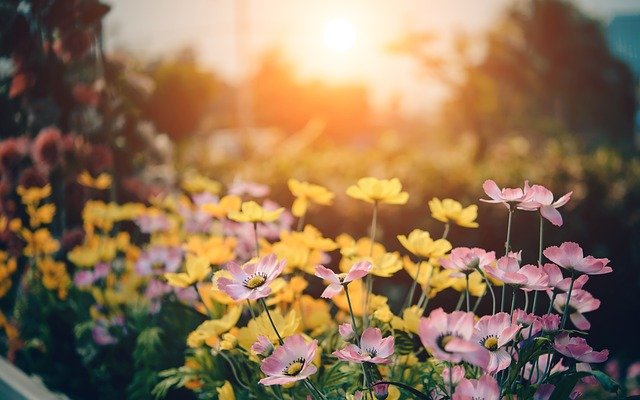 Zara Stone is the author of “The Future of Science is Female: The Brilliant Minds Shaping the 21st Century.” Her new book, “Killer Looks: The Forgotten History of Prison Plastic Surgery,” published by Prometheus Books, is available now.Last year was a rough one for Joyce Pequeno, a 28-year-old inmate at Coffee Creek Correctional Facility in Wilsonville, Oregon. Social distancing was rare, she said, and prisoners were dying. Her clemency hearing was postponed. Still, most days she dabbed on foundation, swirled eyeshadow across her lids and outlined her eyes with kohl.

“It makes me feel good, like a real human being — not just a number,” she said over email. “The cheap stuff they sell makes me break out, but it’s all we have (so I use it).”

Seven hundred miles south, Susan Ferguson, an inmate inside the Central California Women’s Facility, in Chowchilla, has an equally consistent beauty routine. “Getting my hair and nails taken care of is self-care,” she said via a letter. “Everyone is sick… it makes me feel normal.” But pandemic-related supply chain problems have created cosmetic shortages at prison commissaries.

Many inmates find comfort in cosmetics. Stripped of freedom, friends and family, makeup can help inmate retains a sense of identity and present themselves in the manner they choose, rather than as dictated by strict prison dress codes.

“Women’s pathways into the criminal justice system are typically different than men’s, and their needs in prison are very different,” said Jennifer Vollen-Katz, executive director of the John Howard Association, a prison watchdog, over the phone. Approximately 86% of women in US jails have experienced sexual violence at some point in their lives, and 75% report mental health issues — histories that go hand in hand with substance abuse and coerced behavior. Despite the potential psychological benefits, access to makeup in prisons has always been politically fraught. Viewed as frivolous or a luxury, offenders have historically been considered undeserving of such rewards. Cosmetics were outlawed in New York prisons until 1920, Nebraska prisons until 1924, UK prisons until 1946 and French prisons until 1972, when lipstick and powder were approved on the basis that “denying women the use of makeup may lead to personal neglect and psychological effects,” an American newspaper reported French authorities saying.