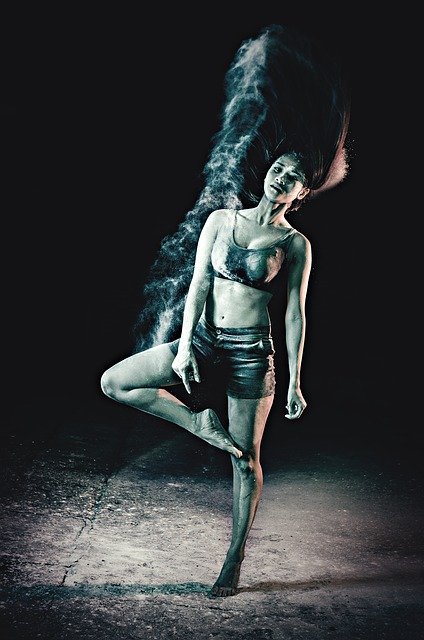 Konami released eFootball’s first patch today following its disastrous launch – and it shows why the game should never have been released in the first place.

v0.9.1 is now available for eFootball on PC, PlayStation and Xbox, and Konami has published the patch notes. They make for remarkable, sometimes hilarious, sometimes horrifying reading.

There is a long list of fixes for some of the bugs players reported – and Eurogamer highlighted – when eFootball launched. For example, there’s this one:

eFootball’s pre-match cutscenes clearly had a lot of problems. There’s a fix for this gem:

And I really want to know about the “erroneous image” Konami mentions it has stamped out:

The further we get into the patch notes, the more nightmarish eFootball becomes:

Is it a bird? Is it a plane? No, its the referee in EFootball
from r/WEPES

This next problem only occurred when controlling Timo Werner (this is a joke):