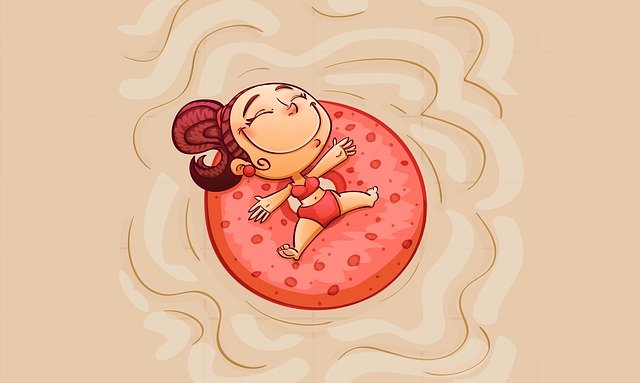 WASHINGTON — By the end of her career, Alma Thomas enjoyed considerable critical and popular success. She was the first African American female artist to be given a solo show at the Whitney Museum, in 1972. Her works were accessioned by major museums across the country, and featured prominently in key exhibitions in New York and Los Angeles. But it is unlikely Thomas could have imagined how her reputation would continue to grow after her death at 86 in 1978, so much that she is now one of the most beloved abstract painters of the past century.

The adulation is deserved, but it can make it difficult to see her work clearly, a challenge that the curators of “Alma Thomas: Everything Is Beautiful” confront directly in a major retrospective on view at the Phillips Collection in Washington.

Organized by the Chrysler Museum of Art in Norfolk and the Columbus Museum in Georgia, the exhibition largely concerns Thomas’s time in Washington, where she lived most of her life. Thomas moved to the city from Georgia with her family when she was 16, studied art at Howard University, taught art at Shaw Junior High School for 35 years, and played a key role in the development of an independent and robust arts scene in the nation’s capital. The Phillips show is part of a citywide celebration of Thomas’s work, including a symposium introduced by former first lady Michelle Obama in September at the National Gallery of Art and, through January, events at Howard University and the National Museum of Women in the Arts, among other institutions.

Standard accounts of Thomas’s life suggest that her retirement from teaching in 1960 was the essential pivot point in her artistic development. After a life of service, she suddenly had freedom to explore and develop her talent, and she quickly found her stylistic identity in an abstract idiom that used broken brushstrokes and basic, nonfigurative geometries to explore bright juxtapositions.

That’s partly true. But the exhibition includes key paintings from the 1950s to show that Thomas’s work was tending toward abstraction long before she retired from teaching and that she was active as an artist throughout her adult life, including while at Shaw. The show also uses archival material to argue for a holistic approach to Thomas’s artistic identity, a seamlessness that includes no major breaks, such as retiring from teaching or discovering abstraction. Art was integral to her work at Shaw, to the design of her home on 15th Street NW, to the cultivation of her garden, to the way she …….