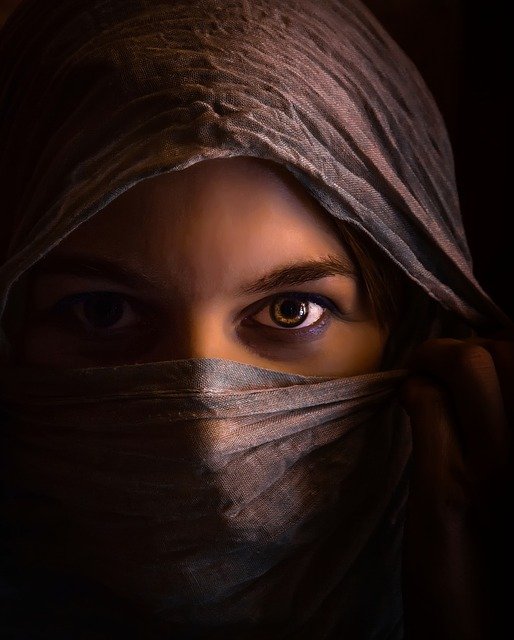 “We are embarking on a second phase of diamond drilling focusing on ground (patented mining claims) that gives Freeman the highest probability of adding ounces to our resource base. The on-strike east and west extensions at Lemhi are key as these would provide new ounces within our current conceptual pit outline. As well, the Lemhi deposit has never been tested at depth beyond 286 metres where a number of holes were terminated in gold mineralization. Freeman plans to test mineralization at depth with at least one >400 m drill hole. We are also excited about testing the newly identified high grade Beauty Zone which returned 52 rock samples over 1 gram per tonne (“g/t”) gold (“Au“) and 28 over 10 g/t Au with coincident anomalous gold soil geochemistry,” remarked Paul Matysek, Executive Chairman.

Over 90% of the total drilling is anticipated to occur at Lemhi, while the remaining drilling will test the Beauty Zone. Of the 3,600 metres to be drilled at Lemhi, 3,025 metres are focused on resource expansion on strike down to a maximum depth of 300 metres below surface. These holes will follow up on drill holes from previous campaigns that remain open, such as FG20-24C which returned 0.4 g/t Au over 72 metres on section 429825N. One drill hole will test the depth potential at Lemhi down to 400 metres below surface; the hole will also infill in the shallower portions between drill holes FG20-17C (151m @ 2.5 g/t Au) and 35C (189m @ 0.54 g/t Au). A single infill hole is planned on section 429952N where a gap in the mineralization is present.

Figure 1 shows the proposed drilling plan map. Table 1 provides details on a hole-by-hole basis. Sections referred to on the Table can be viewed at www.freemangoldcorp.com.