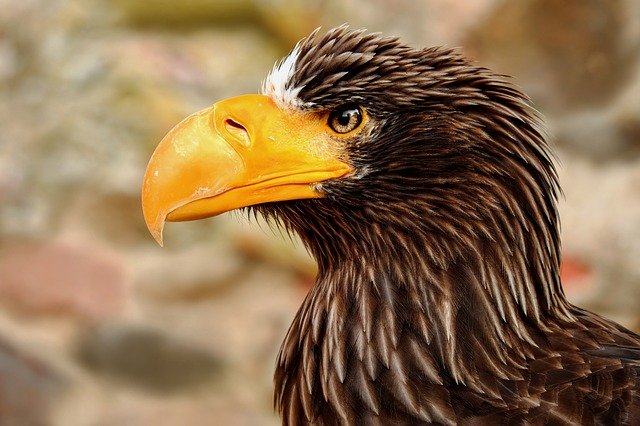 Academy Award-winning actor Halle Berry was a beauty queen before she became one of Hollywood’s most sought-after stars. As a child, though, rather than finding escape in the arts, she found her solace in boxing, she tells Kelefa Sanneh in an interview for “CBS Sunday Morning,” to be broadcast on CBS November 14 and streamed on Paramount+.

“Watching boxing on the weekends was my favorite pastime,” she told Sanneh. “I would imagine that these men like Muhammad Ali and George Foreman, and [Marvin] Hagler and Sugar Ray Leonard … like they were my family.

“In my room, imagining these men were my fathers, or my husbands, but more my fathers,” Berry said. “And I just loved the spirit of boxing. I loved everything it represented.”

For Berry, that love of the sport turned into her directorial debut, “Bruised,” in which she stars as a disgraced MMA (mixed martial arts) fighter who must face her demons when the son she had given up as an infant re-enters her life.

In real life, Berry has spent years training in kickboxing, Brazilian jiu-jitsu and other martial arts. In the fighting world, Berry said, women fight to get their power back, and to heal.

Sanneh asked, “A lot of fighters talk about ‘they fight because they have to.’ With you it seems like you’re doing this because you want to?”

To watch a preview clip click on the video player below:

“Watching boxing on the weekends was my favorite pastime.”

Academy Award-winning actress @halleberry turned that love into her directorial debut, “Bruised,” in which she stars as a disgraced mixed martial arts fighter https://t.co/9RFKN8XNZR pic.twitter.com/5zo1jwvjcz

Berry said she believes all women should know how to fight and understand its power, including her 13-year-old daughter.

“You know what it says to her? She can do anything she wants. And as a little girl, a little Black girl, a woman – …….