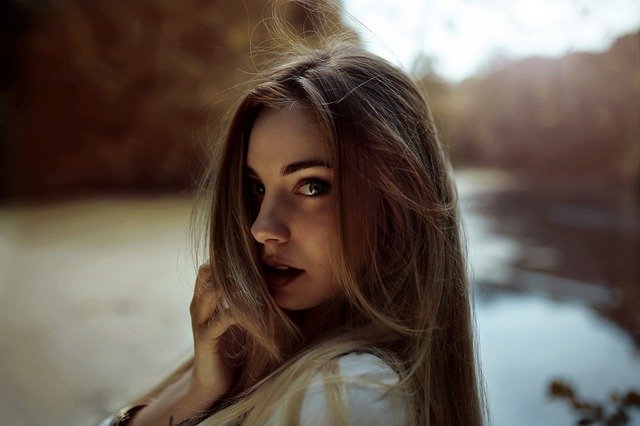 Sydney Clark isn’t a dark-skinned Black woman, but her complexion isn’t as light as her mother or sister either. This distinction, however slight, is why she says she believes she was treated differently from the rest of her family. While strangers would compliment her mother or sister, they wouldn’t speak to her, merely smiling or nodding in acknowledgment, she recalls.

“It’s something that I dealt with for a long time — kind of wishing that I was whiter, so I could fit in with my family — and was trying to understand why I ended up looking like this,” says Clark. “And then it came to me that people who look like me weren’t valued as much as people who looked like them.”

Clark now runs the Mending Wall Project, an online content hub for diversity, equity, and inclusion focusing on topics such as mental health and reproductive justice, and is earning her master’s degree in public health at Tulane University. Clark says she began to process how Eurocentric beauty standards — a reference to physical characteristics such as hair type, facial features, and skin tone that are commonly associated with people of European descent and are perceived as “beautiful” — truly affected her while earning her undergraduate degree at Southern Methodist University. It was then that she says she experienced a range of microaggressions and outright aggressions. For example, people were either enamored with her natural hair, which she wore in an afro, or averse to it, she says. These experiences pushed her to deconstruct how these beauty standards and their impacts affected her mental health alongside other students of color on campus.

While the representation of Blackness in entertainment and media has grown, data suggests there’s still much room for improvement. A 2020 report from Women and Hollywood found that Black women comprised 26 percent of female characters in broadcast network programs from 2019 to 2020, up from just 12 percent in 2010 to 2011. In the aftermath of the Black Lives Matter uprisings in 2020, cover models of color appeared on nearly 50 percent of 50 major magazines in 2020, a notable rise from 17.4 percent in 2014, according to the Fashion Spot’s 2020 report. And a March McKinsey report found that Black leads comprised 14 percent of lead roles on cable TV shows, up from 12.9 percent in 2018.

Entertainment is only one area where Eurocentric beauty standards are omnipresent; Black women combat these ideals in the workplace as well as in familial and romantic relationships, too. This idea that society dictates which facial features, hair textures, and body types are viewed as “more attractive,” can naturally take a toll on Black women’s ……. 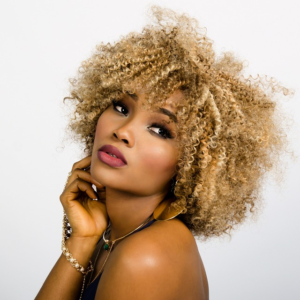 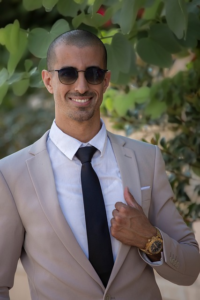 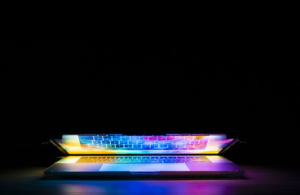 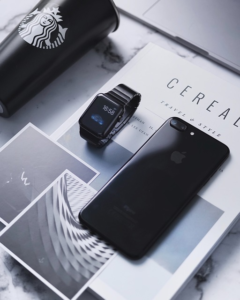