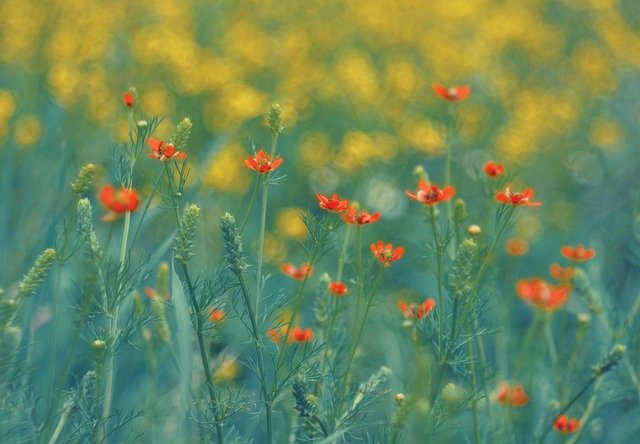 Before Lynda Aiman-Smith became the District 2 Silver City town councilor in 2014, she had advocated on a volunteer basis for a variety of projects aimed at improving the quality of life in the town she’s called home since 2003.
It’s work she says won’t stop when she leaves municipal office at the end of this year.
In addition to being an active participant at volunteer events and projects at The Commons: Center for Food Security and Sustainability, she led focus groups about broadband access, and pushed for more bicycle paths and green infrastructure before being elected to the council.
“If I was going to create a series of bumper stickers, the one I would start with would be ‘Let’s co-create a town where it’s easy to do good,’” said Aiman-Smith, who has been a proponent of smart economic development since her days working in corporate America. “And I could riff off that, and say ‘Let’s co-create a town where it’s easy to create beauty.’”
If she sounds a little like a former hippie, that’s probably due to the fact that in 1968, long before her stint in corporate America, Aiman-Smith left her hometown of Farmington for San Francisco.
“Yes, I wore flowers in my hair,” she said with a smile, going on to recount a couple of close encounters of the rock ’n’ roll kind from her youth.
In the 1970s, Aiman-Smith earned the distinction of opening the East Bay’s very first waterbed store, and before moving to Silver City, she was a tenured professor in the Poole College of Management at North Carolina State University. She is also a mother.
Sitting in the Silva Creek Botanical Garden that she helped bring into being, Aiman-Smith recounted some of her more significant accomplishments as a Silver City councilor — starting with the garden, which was previously a town-owned patch of dirt.
“I was the liaison between the town and the Gila Native Plant Society in 2014,” she said. “The Gila Native Plant Society had this idea of what they could do here, and I was beginning to figure out how to present ideas to Alex [Brown, Silver City’s town manager,] so he could really hear them.
“I didn’t know if it was going to happen, and it’s become such a fabulous thing for the community,” Aiman-Smith continued, gesturing around the …….