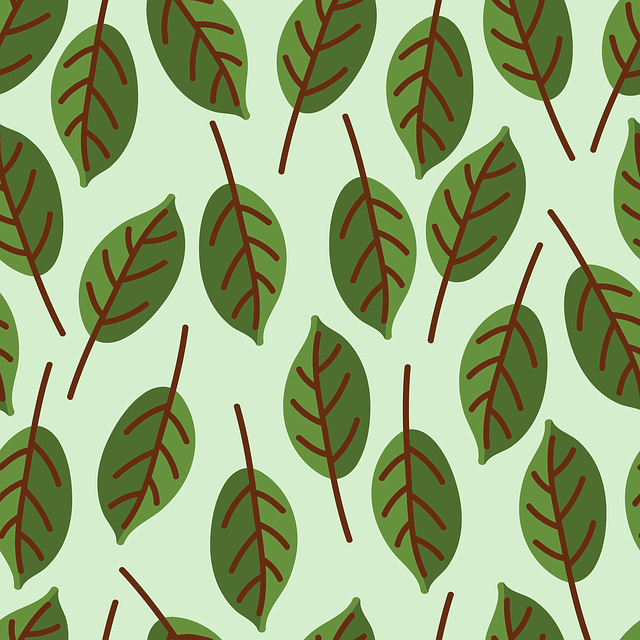 Beauty came from a player only the die-hards knew, Michigan wide receiver Andrel Anthony. A freshman who had romped for his high school yards, 1,971 of them, less than two miles up the road at East Lansing High and who won hosannas from Harbaugh in August for a “Lou Gehrig hitting streak” of “big-chunk plays in practice,” Anthony made catches on the run, catches on the leap and catches during a tumble. Thirteen Wolverines had caught passes in the first seven games; none had been Anthony, except that as McNamara backed up early, his right foot in the end zone and his left foot just outside, a first college catch would double as a wow.