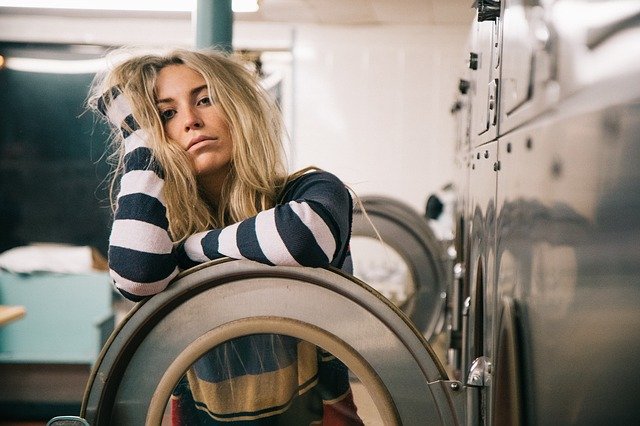 FORT LAUDERDALE (CBSMiami) – It’s National STEM Day, a day to remind everyone of the importance of learning science, technology, engineering and mathematics in our daily lives. However, for too long, this space has been dominated by men and has had a lack of diversity.

“So Nailstry is an app-based measurement tool, we utilize artificial intelligence and machine learning to quickly detect and measure the user’s fingernails,” said Aurelia Edwards, founder of Nailstry.

READ MORE: A Look At What’s In The President’s Infrastructure Bill For Florida

That’s right, you no longer have to guess your nail size, artificial intelligence does it for you.

“It doesn’t have to all be sitting behind a computer and knowing how to code, because I am not a coder,” Edwards explained.

Edwards came up with her idea and she knew she could build a team, bringing this amazing technology to life.

“What we’re doing is we’re finding ways to actually customize those nails so you only have to purchase the nails that you need and there’s no waste,” she explained.

It makes the work of find the right press-on nails so much easier.

“Thinking of STEM when I was younger, I was really thinking of the medical field, or maybe if you’re doing math you’re going into banking, but they never glamorized engineering or technology. I think it’s because the women in this space didn’t come back to pull these young girls into it,” she said.

READ MORE: ‘It’s A Miracle’: Woman, Baby In Car Survive Being Hit By Brightline Train On First Day Of Service Since Pandemic Shutdown

She also didn’t see many other women, let alone Black people. A study released by the Pew Research Center earlier this year showed Black and Hispanic workers remain underrepresented. For example, Black people make up 11% of all jobs, but only 9% in STEM.

“A lot of times you’re questioning whether you should leave your day job, your security and venture out on this risk, I don’t have the financial support,” she said.

“But there’s money out there, there’s grant out there, you just have to be diligent, you have to pay attention,” Edwards said.