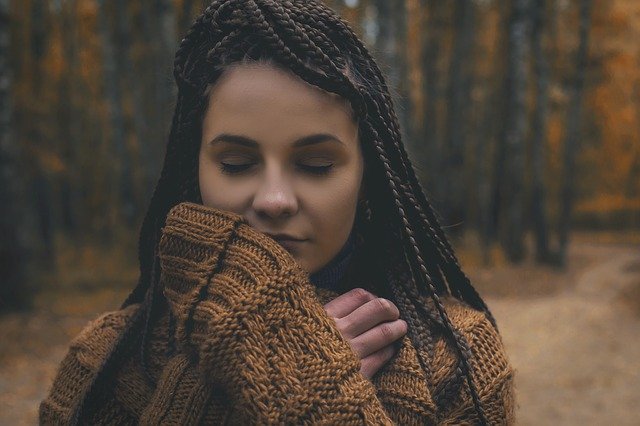 Truist Securities calls Olaplex
OLPX,
-2.83%
a “health and beauty unicorn” that “appears to be at the infant stages of its growth opportunity” in its initiation note.

“We believe its unicorn characteristics along with the higher barriers to entry created by the company’s 100+ patent portfolio, justify a premium valuation to its high growth consumer peers and to the peer-unicorn stocks,” Truist said.

Analysts estimate that the global haircare market is worth $77 billion. Many consumers are looking for products to reverse the effects of styling. The company says that about 91% of U.S. women do something every day to damage their hair, like chemical treatments, heat styling and coloring.

Olaplex’s eponymous product line, which consists of shampoos, conditioners, oils and other treatments, are created with “bond-building technology” intended to correct this problem.

“As consumers increasingly blow dry, color, straighten, curl, and even comb/brush their hair, they tend to damage their hair,” Truist writes.

See: Allbirds IPO: 5 things to know about the eco-friendly shoe company before it goes public

Moreover, analysts note that the company has built a viral marketing machine on social media through key influencers: beauticians and stylists.

Truist rates Olaplex stock a buy with a $35 price target, that’s 25% above its current price.

Olaplex Chief Executive JuE Wong says that customers have treated haircare as part of self-care during the pandemic, showing a willingness to pay a premium for products.

“People will pay a little more for the results they want,” Wong told MarketWatch soon after shares began trading on Sept. 30.

The company had the largest launch in its history this year with No. 8, which generated $7 million in sales at Olaplex’s largest accounts within the first three weeks.

Olaplex was founded in 2014, and sells items through hair stylists and salons, direct-to-consumer and through retail channels, particularly Sephora where the company says it is a top haircare seller.

One of the risks the company identifies is that it relies “on a limited number of customers for a large portion of our net sales,” and the loss of one of those customers could be significant.

Olaplex is also dependent on a single or limited number of suppliers and manufacturers, which is also a risk.