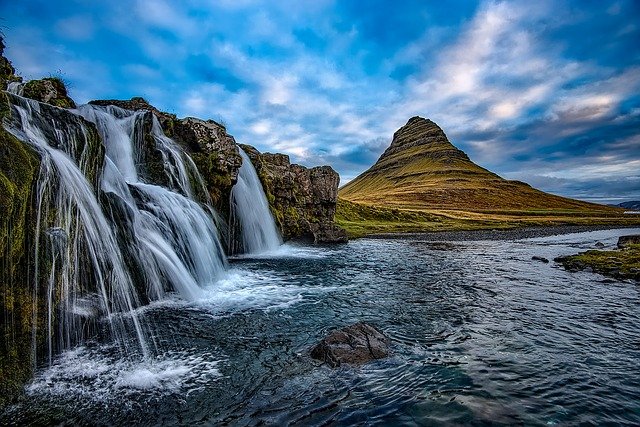 NEW YORK, Oct 28 — At the crossroads between holistic beauty and spirituality — or parascience — one major trend of the moment involves using gemstones and crystals as part of your beauty routine. Stones like jade, quartz, moonstone and amethyst are progressively making their way into bathrooms in the form of rollers, facial skincare and even makeup, bringing their energy and virtues firmly into the mainstream.

Who would have thought it? Gemstones and crystals are no longer the preserve of jewelers. And while lithotherapy — from the Greek lithos (stone) and therapeia (cure) — may be nothing new for those who have long believed in the power of stones to fight against stress, certain sleep disorders, or even certain forms of pain, the concept has recently been making inroads into the mainstream, notably in the cosmetics industry. Brands and chains, as well as beauty salons, are all starting to offer products and treatments based on stone and crystal extracts, whether to fight skin aging, boost radiance or soothe skin.

The pandemic has changed consumers’ beauty habits significantly. After shunning makeup in favor of skincare, people have gradually turned to a more authentic approach to beauty. Gone are long-winded formulas, as consumers now favor quality over quantity, naturalness over superficiality, prevention over correction. Holistic beauty, which takes an overarching view of the whole process — diet, exercise, personal care, etc. — has gradually started to replace conventional approaches to beauty. The social network TikTok, mainly used by Generations Z and Y, counts dozens of hashtags associated with holistic beauty, which in turn boast some tens of millions of views.

This quest for authenticity has been picked up by the cosmetics industry. It has resulted in the return of plant-based cosmetics and age-old traditional beauty remedies, which are proliferating on social networks, as well as the emergence and subsequent boom in prebiotic cosmetics, nutricosmetics and ancestral arts and techniques such as Kobido — not to mention the arrival gemstones and crystals in our beauty kits.

To a lesser extent, this craze for gemstones can also be explained by growing public interest in parasciences, or esotericism, especially among younger people. This has been shown by many studies published during the successive Covid lockdowns. A French survey carried out by Ifop for Femme Actuelle Astro Consult’, for example, highlighted an increasingly marked taste for astrology, palmistry, bewitchment, clairvoyance, numerology, and cartomancy, which have seen growing popularity in France since the early 2000s. So, between …….