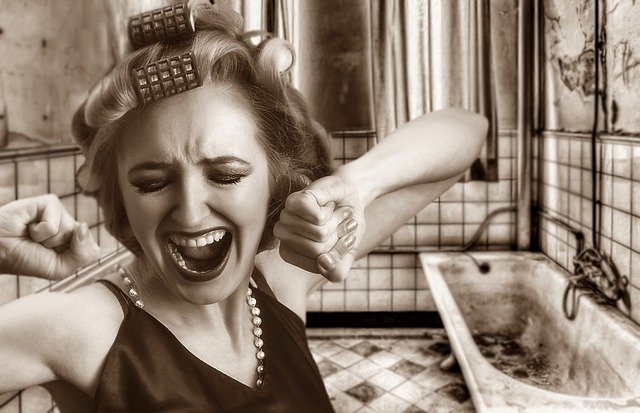 It’s really surreal, having an intimate group Zoom meeting with an A-list celebrity like Ariana Grande. It’s even more surreal when that celebrity busts out into a Jennifer Coolidge impression mid-makeup swatch. But that’s exactly what happened on November 2, as Grande revealed to a small group of beauty editors everything in the first drop, aka “Chapter One,” of her new cosmetics brand, r.e.m. beauty. The much-anticipated line, which the singer’s been teasing for months and keeping secret for about two years, is almost here.

As you’ve probably already gathered from some of its preview photos, r.e.m. beauty is like one of Ariana Grande’s sultry, spacey pop albums wrapped up into a line of funky, science-fiction-esque products for the eyes, lips, and face. And yes, she knows she’s not by any means the first celebrity to launch a makeup brand. “I don’t ever want to just jump into something that is popular, or whatever — it has to feel super intentional and fueled by passion,” Grande says during the meeting. She insists that r.e.m. “feels so honest and so true to me and my life.”

Chapter One consists of 12 products, all of which Grande cheerily showcased to about a dozen skeptical beauty critics. On my screen that day, creamy eye shadows, shimmering highlights, juicy glosses, and more glided across her arms with pigment and ease – if I hadn’t been trying so hard to stifle my laughter at her spot-on impersonation of Coolidge, I would’ve been visibly impressed. Thankfully, just moments after my casual Tuesday afternoon meeting with one of the world’s biggest entertainers, a package full of the same r.e.m. beauty products landed on my doorstep for me to try first-hand in advance of the brand’s grand debut on November 12.

In fact, the brand sent its first drop (well, most of it) to three Allure editors with wildly different tastes in makeup, application techniques, skin tones, and skin types. Below, we break down everything we tried from the line, which also includes lipsticks, false eyelashes, eyeliners, and plenty more.