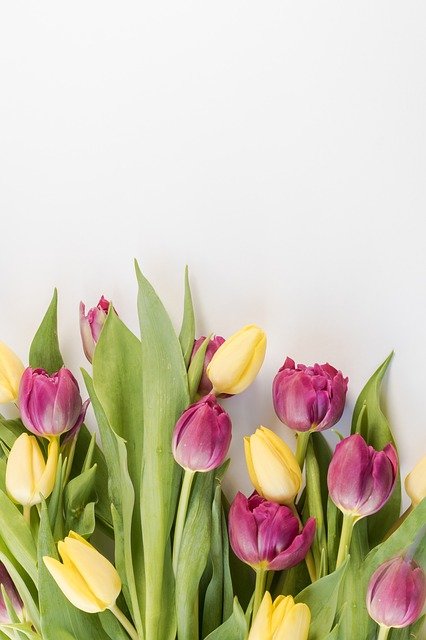 Rihanna’s Fenty Beauty has partnered with Riot Games on their new ‘Arcane’ series.

The billionaire businesswoman and music megastar’s beauty brand is curating looks for the animated streaming television series on Netflix based on the battle video game, ‘League of Legends’, and will also work on other content for the video game developers.

Riot state that Fenty Beauty will “curate beauty looks across Riot Games and content, aiming to highlight the multifaceted and diverse beauty landscape that celebrates beauty in all of its forms — including animation.”

Further details are not known at this time, but Nylon pointed out that the latest trailer for the series sees the characters rocking gold and smokey eye make-up looks and bold red lipstick, seemingly the work of Fenty.

And the show came weeks after the ‘Rude Boy’ hitmaker was named a billionaire.

Rihanna is now estimated to be worth around $1.7 billion after Forbes reported that she joined the billionaire club thanks to her hugely popular music career as well as her fashion and beauty brands.

Asked by a 247Paps.TV photographer what it means to be a “self-made billionaire”, she simply replied: “God is good.”

The magazine claimed her impressive earnings make her the wealthiest female musician in the world.

And while the Bajan beauty is listed as the wealthiest female musician, it’s her fashion and beauty businesses that make up the largest chunk of her earnings.

The publication claimed around $1.4 billion of Rihanna’s wealth comes from her 50 per cent stake in Fenty Beauty, which she launched in September 2017.

Since first introducing her shade-inclusive make-up brand, Rihanna has expanded into Fenty Skin and Fenty fragrance.

Another portion of her earnings, around $270 million, is believed to have come from the size-inclusive lingerie line, which the star debuted in 20