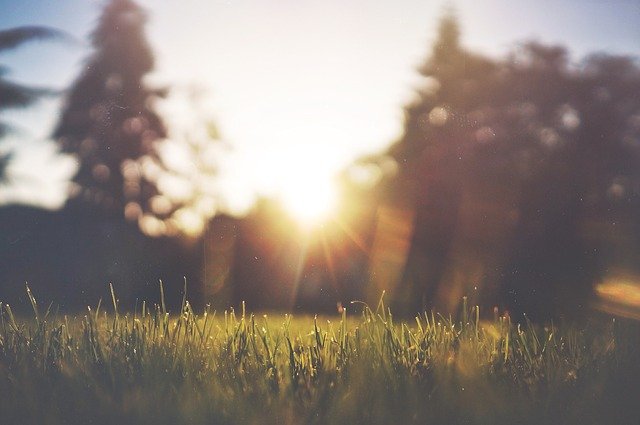 Día de los Muertos is a millenia-old tradition, with roots in indigenous Mexico, for honoring the memory and souls of departed loved ones. It is not Mexican Halloween, emphasized Williams Sandria, an 8th grader at Woodlawn Academy. Instead, he said it “is meant for celebrating the dead with food, drinks, and parties the dead enjoyed.”

Once seen as dark and occult, its popularity is growing in the U.S. as new generations embrace the holiday to joyfully and respectfully celebrate past lives.

“We’ve had to fight perceptions that it was something macabre,” said Malena Gonzalez-Cid, the executive director of Centro Cultural Aztlan, which will host their 44th annual exhibit to honor the holiday this coming week.

One of its most prominent customs is setting up altars to honor relatives, friends, and even pets who have died. Read on to view the diverse altars throughout San Antonio whose decor, stories and traditions remind us that in commemorating death, we encounter the beauty of life.

Common Elements Found on an Altar 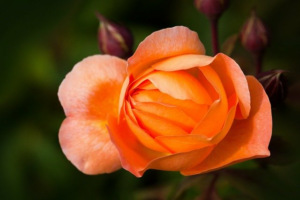