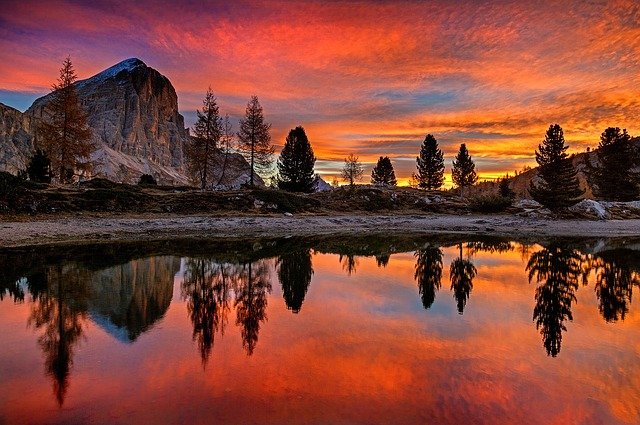 In 2019, content creator Tati Westbrook did exactly what beauty YouTubers often do: create a beauty brand. The Seattle-based makeup artist launched Tati Beauty with the Textured Neutrals Volume 1 Palette that ended up selling out in minutes, proving that folks were interested in her work and products. But unfortunately, due to a mix of factors that she revealed in a YouTube video on November 4, Westbrook is officially shutting down the beauty business.

In an almost nine-minute video titled “Why I’m Closing Tati Beauty”, the content creator revealed the news and reasons for shutting down Tati Beauty. She started the video by saying that she had “not-so-exciting” news and vowed to not cry on camera while sharing it. “That is goal number one — no tears today,” she says. “This is a moment of strength and gratitude despite some dark days moving forward and just kind of getting on with it.”

The decision came about because of a few reasons, starting with the COVID-19 pandemic, which the founder shared slowed things down for the brand but she didn’t go into detail. A lawsuit involving her other brand, Halo Beauty, also had a profound impact on the decision to shutter the company. The lawsuit has even impacted her personal life and forced her to sell her house to support the ongoing legal fees.

Although it was a hard decision for her, Westbrook is trying to maintain positivity as much as possible and is “choosing to move forward.” She expressed gratitude for the time she had with her beauty brand, the team she worked with to create the cosmetics line, and all the memories created during the brand’s two-year run. “I’m sad about it, but again, I’m really grateful that I had the opportunity to launch what I did [and] to work with such an amazing team, some of the best in the business,” she says in the announcement video.

But don’t worry because this won’t be the last you’ll see of her. Westbrook says she will continue to do what she loves and create makeup content on YouTube. She thanked her followers for their constant support and promised that her regular content would resume the next week.

It’s definitely not an easy decision to make — especially after these two years, which have felt like a dystopian hell at times — but Westbrook has a positive outlook despite it all. “I’m a little bit sad, too, but I’m not giving up on ever having brands again in the future,” she shares. “I definitely still want to be creative …….