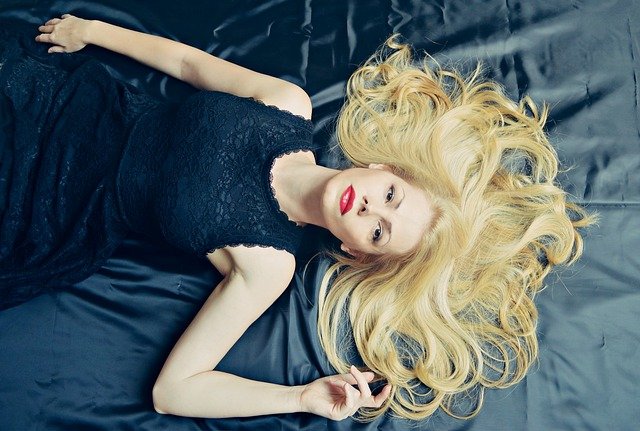 DUBOIS — Staff members of The Beauty Bar in DuBois have finished up their annual 31 Days of Halloween makeup challenge on the salon’s Facebook page, but the campaign is about more than just showing off some spooky looks.

Salon owner Cori Pifer first saw the idea on Instagram when she was working at another salon. She liked the idea so she did a week of makeup looks for Halloween. When she opened The Beauty Bar in 2016, she and her co-owner at the time planned to do the entire 31 days of makeup looks.

“Every year we make up a calendar, and we just come up with generalized ideas of what the day is going to be,” Pifer said. “So say we just put down ‘pumpkin’ or ‘dolls’ and then it’s up to everybody to interpret it however they want and do whatever they want to do.”

Pifer said this is not only because it’s enjoyable to do the more complex Halloween looks, but it also showcases the kind of looks and Halloween makeup customers can get from the salon. She also uses this as a fundraiser, donating any money made on Halloween/special effects makeup to a charity each year.

“Each year, we donate all of what we make on Halloween day towards a charity, so it was also more about getting attention that we did, because I don’t think anyone really knew we did it. Now, it’s to the point where people, the month leading up to October, are talking about how they can’t wait for it to happen” Pifer said.

Most years, Pifer would donate the money to the Hahne Cancer Center or the wig center because her mother was diagnosed with breast cancer when the salon first opened. She is still planning to donate some to the Breast Cancer Research Center this year, but also to DuBois Village in the form of gift baskets for some residents.

Pifer stays involved in the community, also helping with Penn State Thon, doing face painting for Relay for Life, and donating to Catholic Charities and for multiple sclerosis.

“I just feel like owning a business, that’s one of the nice added bonuses of having a business is it makes you able to do stuff like that. I mean, just being a person working …….