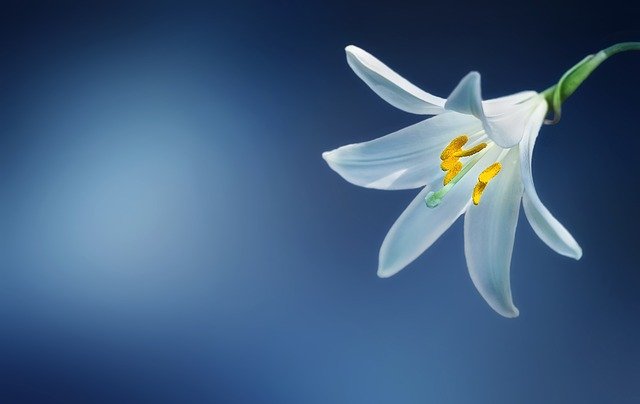 E.l.f. Cosmetics — which stands for eye, lip and face — was founded by father-son entrepreneurs Alan and Joseph Shamah (with help from Scott Vincent Borba) in California in 2004, before being acquired by private equity firm TPG in 2014 and bringing on Amin, a co-investor, as CEO.

From inception, the creators filled the gap they saw in the market: selling quality beauty product that consumers would afford. “They had just crossed $100 million in sales,” explained Amin. “They had been around for almost 10 years. We knew there was something real here.”

Already set with an online presence and community of beauty enthusiasts (who could rely on the products, yet not break the bank), the company was ready for the next stage of growth at the time, Amin continued, and went public in 2016.

“That way we’d have a long-term platform and try to really change the face of beauty,” Amin said of the move.

The brand, which is vegan and cruelty free, expanded — into more categories, online and new retailers — growing its team in the process. Then the coronavirus pandemic hit, and while it was a notably challenging year for cosmetics as consumer shopping habits shifted, remarkably, E.l.f. Cosmetics saw an uptick in sales.

In fact, the mass-market brand has had 10 consecutive quarters of net sales growth, with a 50 percent increase to $97 million, driven by e-commerce and both domestic and international retail partners (including Walmart, Target and Ulta Beauty), according to E.l.f. Cosmetics. The company also announced that it’s the only U.S.-based top five color cosmetic brand to post growth in the quarter and gain …….